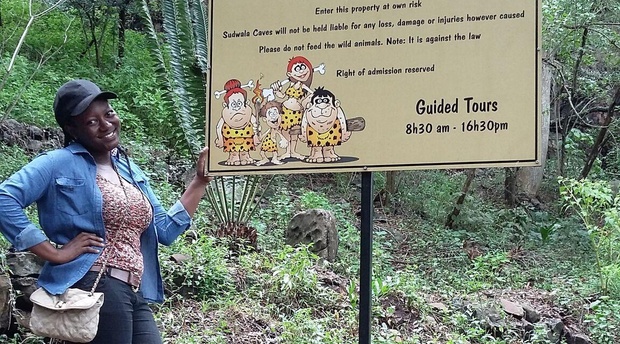 The Dinosaur Park is situated next to the Sudwala Caves. The museum displays life size models of pre-historic animals, ranging from amphibious reptiles, anicient reptiles, dinosaurs, pre-historic mammals, pre-historic man, and more. The models were artistically and realistically sculpted by Jan van Zijl (also responsible for the black wildebeest on the old South African 2c coin). Also on display are live Nile Crocodiles, perfectly adapted to surviving today and not much changed from their ancient relatives.

The park is set in a lush sub-tropical forest garden, where monkeys and red-breasted cuckoos abound. New is a magnificent ‘viewing deck’ from where the Rainforest Valley (National Heritage Site # 167) can be observed – with occasional glimpses of wild chacma baboons. We will enjoy lunch here. The park was the initiative of Mr. Theo Owen (1927 – 2013). The project was launched in 1972, and the park was officially opened in 1977. The park was named after Mr. P.R. Owen (1900 – 1972), who was responsible for constructing the road up to the Sudwala Caves in the late 1950’s. 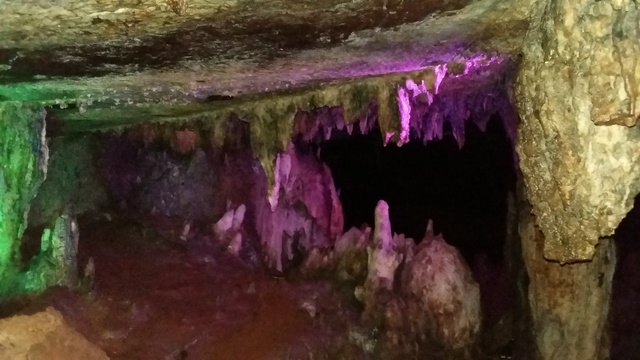 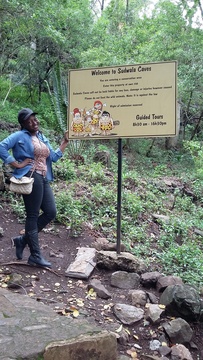 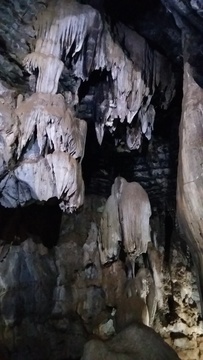 Please note that the cost for private tours and tailor-made tours or tours on other dates differ from the tour price of fixed departure tours.