We visit a vast wildlife preserve in the Kalahari Desert region of Botswana and South Africa. The park has abundant, varied wildlife. It is home to large mammalian predators such as lions, cheetahs, African leopards, and hyenas. Migratory herds of large herbivores such as blue wildebeest, springbok, eland, and red hartebeest also live and move seasonally within the park, providing sustenance for the predators. More than 200 species of bird can be found in the park, including vultures and raptors such as eagles, buzzards, and secretary birds.
Since 2005, the protected area is considered a Lion Conservation Unit and a lion stronghold in Southern Africa.

Kgalagadi Transfrontier Park is a vast wildlife preserve in the Kalahari Desert region of Botswana and South Africa, bordering Namibia to the west. It’s characterized by red dunes and dry rivers. Wildlife includes migrating herds of wildebeest and springbok, plus predators like raptors and black-maned Kalahari lions. 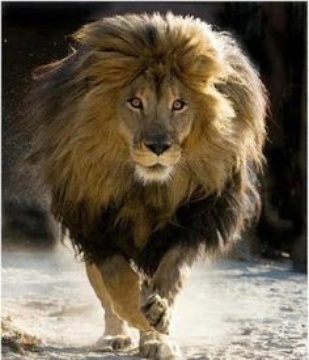 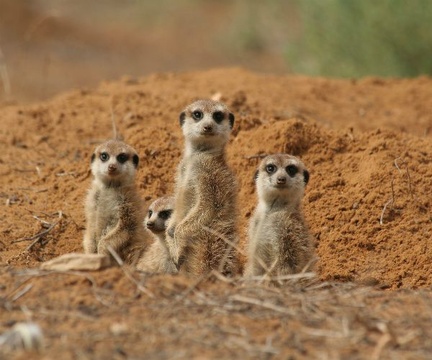 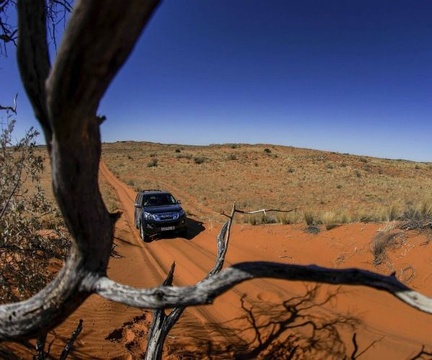 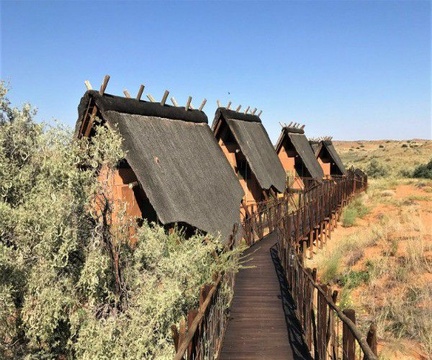 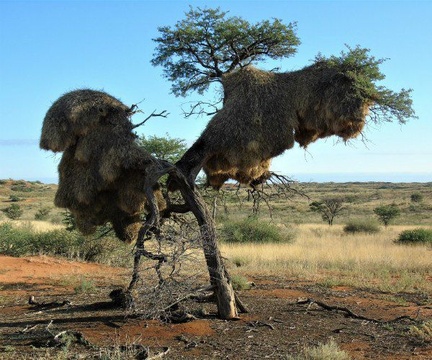 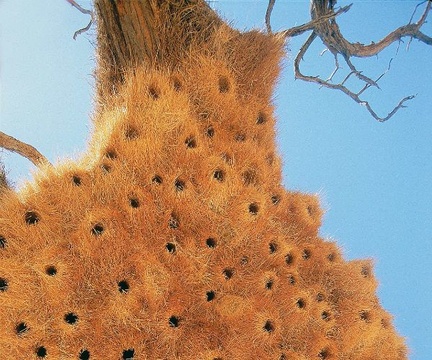 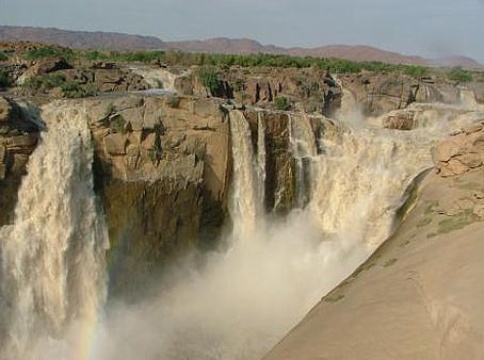 We pick you up at OR Tambo and take you to your Hotel/Lodge that you had Book.

We start our journey just after breakfast at 08:00 and make our way towards the Northern Cape. We stop en-route for lunch at Sannieshof. We continue from here to Vryburg where we booked in at Unity Guest Farm. (Lunch, Dinner)

We have Breakfast before we leaving through the Northern Cape Province to Augrabies Waterfall. he Augrabies Falls is a waterfall on the Orange River, South Africa, within the Augrabies Falls National Park. The falls are around 183 feet (56 m) in height. Some sources cite an approximate height of 480 feet; this is actually the height from the base of the canyon to the top of the walls, not that of the falls themselves. The original Khoikhoi residents named the waterfall "Ankoerebis" — "place of great noise" — from which the Trek Boers, who settled here, later on, derived the name, "Augrabies". We visit "the eye" at Kuruman, and stop en-route for Lunch in Olifantshoek before we make our way to our lodge where we booked in. (Breakfast, Lunch, Dinner)

We continue our journey today to the north and enter the Kgalagadi Transfrontier National Park.  Kgalagadi Transfrontier Park is a vast wildlife preserve in the Kalahari Desert region of Botswana and South Africa, bordering Namibia to the west. It’s characterized by red dunes and dry rivers. Wildlife includes migrating herds of wildebeest and springbok, plus predators like raptors and black-maned Kalahari lions. We relax till we go on our thirst Sunset game drive with rangers of the Park. (Breakfast, Lunch, Dinner)

We explore the Kgalagadi up to Nossob Camp. Nossob Rest Camp is situated within the dry riverbed of the Nossob. The camp is surrounded by tree savannah and is famous for spectacular predator sightings. The camp has a reception, swimming pool, predator information center, shop and fuel facilities. A generator provides electricity for 16.5 hrs per day. No phone reception is available at the camp which ad to the tranquillity and peaceful atmosphere at Nossob. Nossob is 3,5 hrs drive from Twee Rivieren. (Breakfast, Lunch, Dinner)

We leaving early as we had breakfast and make our way to Mata-Mata camp. The camp is situated on the banks of the Auob River on the western boundary of the Park. The camp borders Namibia and is surrounded by thorny Kalahari dune bushveld. Giraffe, typically adapted to these arid conditions are a favorite sight around Mata-Mata. The camp has a reception, swimming pool, shop and fuel facilities. A generator provides electricity for 16.5 hrs per day and there is no telephone or cell phone reception. (breakfast, Lunch, Dinner)

We Explore today to the south up to Urikasruus Wilderness camp. Situated 72 km (two hours) drive away from Twee Rivieren on the road to Mata Mata between the veil of old camelthorn trees, overlooks the Auob River. The closest shop and fuel supply are at Twee Rivieren, where guests who have booked Urikaruus also checks in. The camp is unfenced, and there is a tourism assistant on duty. The camp has 4 x Riverside Cabins built on stilts and connected by a plankway. Urikaruus is accessible by passenger vehicles. (Breakfast, Lunch, Dinner)

Today we leaving just after Breakfast and make our way to Twee Rivieren Camp. Where we spend the last night in the Park. (Breakfast, Lunch, Dinner)

We leaving the Kgalagadi behind after breakfast and continue our journey to Vryburg where we book in at Kameelboom lodge and relax for the afternoon. Here are some optional activities that one can do. (Breakfast, Lunch, Dinner)

We leave at 07:00 and work our way to Johannesburg where we drop you of at your lodge/Hotel that you had booked. (Breakfast, Lunch)

CUSTOM TOURS AVAILABLE
Please note: Cost for private tours, tailor-made tours or tours on other dates could differ from the tour price of fixed departure tours.